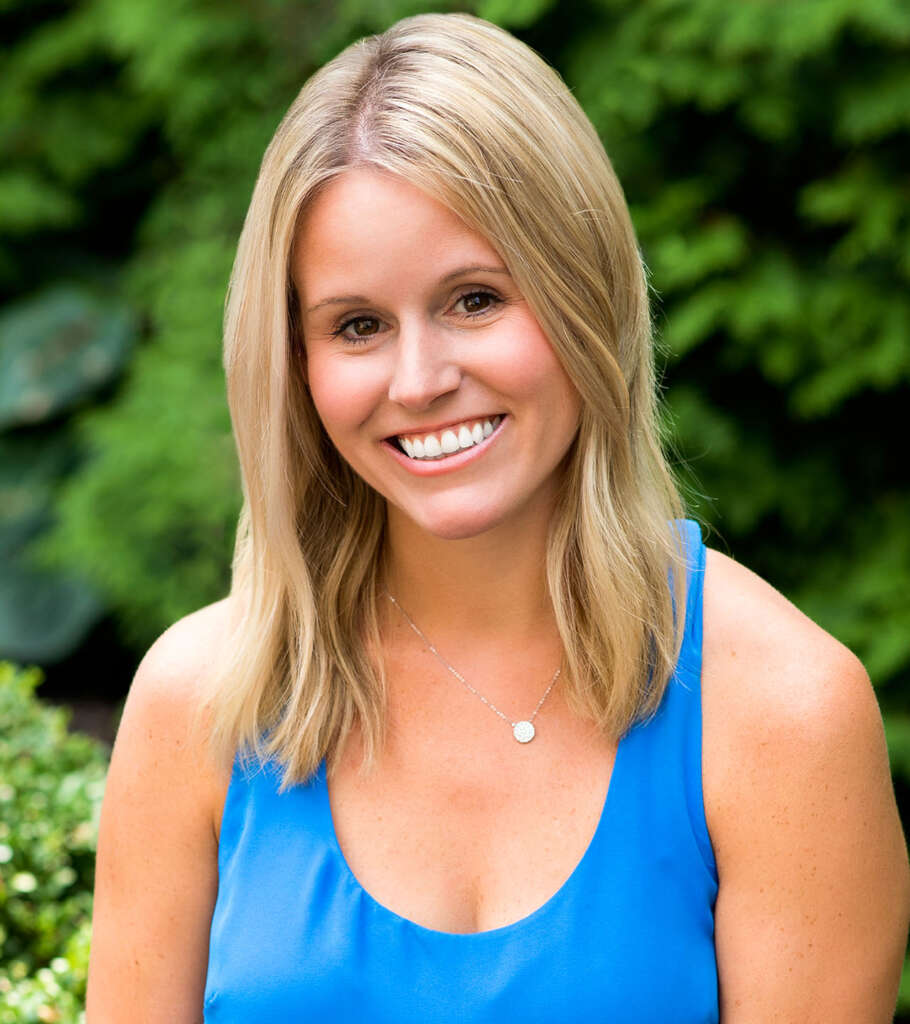 ​Lauren began her career as a speech therapist in 2012 after receiving her Master of Science in Speech-Language Pathology from Loyola University Maryland. Prior to joining McKibben and Monte, Lauren worked at Nationwide Children’s Hospital in Columbus, Ohio as a general therapist focusing on feeding challenges. Fun Fact – Lauren is an identical triplet!